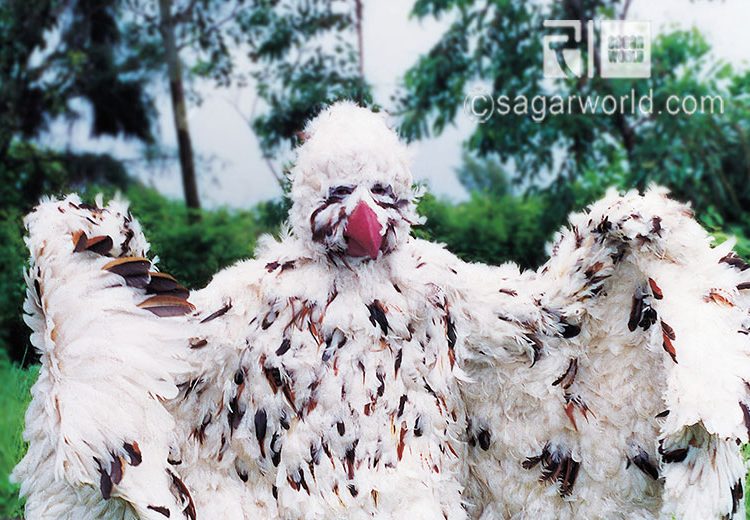 Show the error page Jatayu belonged to Shyeni clan of Garuda birds, who were the ones that could fly the highest in the skies. His elder brother was Sampati who came to the Southern seashore in search of Sita. It was he who informed Angad and Hanuman about Sita’s location in Lanka. In his sojourn in the forest Shri Ram left his ashram in Chitrakoot and went to the Dandaka forest.

Sage Agastya had suggested the spot on the banks of River Godavari, at Panchavati for an ideal place to spend their days in the forest (refer map). When the three of them, Ram, Lakshman and Sita were going towards Panchavati, on the way they saw a vulture as large as a mountain.At first Shri Ram mistook him for a Rakshasa (demon) when Jatayu introduced himself, “Oh Shri Ram, I am Jatayu, a friend of your father Dashratha. My father is Vinatanandan Arun, who is a charioteer of the Sun God, Surya. This is my ancestry.

Sage Kashyap was given the thirteen daughters of the ten prajapatis in marriage, for the propagation of the Maithuni Srishti (world). One of the thirteen was Tamra; who’s younger daughter Shuki gave birth to Lata who in turn gave birth to Vinata. Vinata had two sons. The first Garuda, who became the celestial vehicle of Lord Vishnu, and the other Arun who became the Sarathi (charioteer) of Surya (sun god). Arun had two sons, Sampati and Jatayu, which is I.”

In the battle between the Devas and Evil, Indra fought against Shambharasura. Then Indra called for help from Dashratha, the King of Ayodhya. During that battle, I had shielded Dashratha’s forehead by spreading my wings. From then on, Dashratha and I became friends.

As you are his son, you are like a son to me too. You have come to live in this dense forest to honor the vow given by your father. Therefore I will help you. For in this forest, there dwell many demons that can miraculously take on various guises, and whenever they get a chance, they eat up humans.

Shri Ram venerated Jatayu as he did his own father. Jatayu then narrated to him how long ago, his brother Sampati and he had decided to fly to Suryalok (the abode of the Sun God) as they had enormous wings to help them. They flew higher and higher in the sky.

“I fell here at this spot but I do not know where Sampati landed. I have now become old yet even the strongest of the rakshas still fear me”, said Jatayu. Shri Ram began to live in a humble hut in Panchavati. With Jatayu, close by, no nishachar (nocturnal demon) dared to come close by. As Jatayu was of the lineage of mother goddess Tamra, he could assume a human form and speak like human beings. Jatayu acted like a guard to protect Sita in Panchavati.

One day, Jatayu went far away in search of food. Ravan then arrived at Panchavati, after sending the mayavi (magical) Mareech in the guise of a golden deer. Shri Ram went after the golden deer on Sita’s insistence. When the deer was injured by Ram, he cried out for Lakshman in the voice of Ram.

Sita heard this and forced Lakshman to go to aid Ram. Finding Sita alone and unprotected, Ravan cunningly caught hold of Sita and took her away in his chariot. As it flew in the sky to the South towards Lanka, Sita cried out for Ram and wept inconsolably.

Jatayu heard her cries and attacked Ravan, felling him to the ground. Jatayu then rained Ravan with endless blows. However, being old, Jatayu felt fatigued soon. Ravan took this opportunity to clip off his wings and again resumed his southward journey with Sita in the chariot.

When Ram and Lakshman relieved and found Sita missing at the ashram, they set out on a search for her. As they were wandering through the forest, they spotted the injured Jatayu. He told them that Ravan injured him, and took Sita away in a southern direction. After giving this information, Jatayu breathed his last.Shri Ram was saddened and wept at the sacrifice of Jatayu and mourned over his death. Then he performed the final rites of Jatayu, in the manner of a son. Thus Jatayu served Ram even at the cost of his own life, and merited the highest position in heaven there after.

Janaka - The Rishi King of Mithila