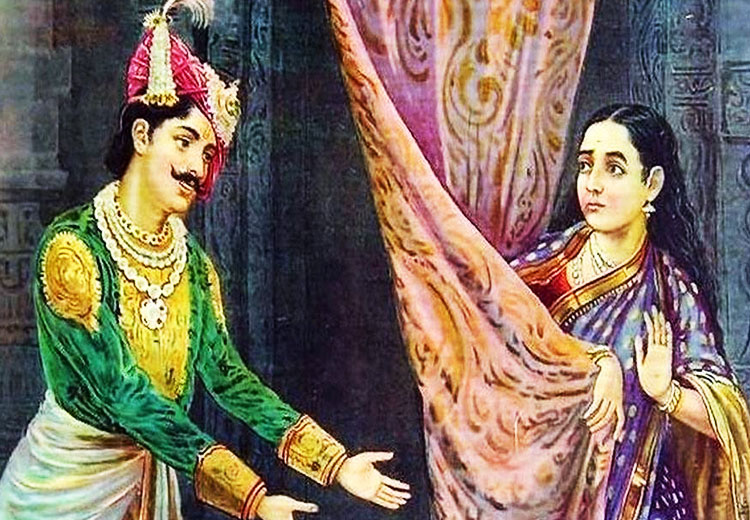 Kaishya Raj’s son and Matsya Desh’s King Viraat’s brother-in-law Kichak was a powerful and valiant warrior of his time.

The kingdom of Kichak is identified to be one of the Matsya Kingdoms, ruled by the Matsya rulers. Kichak Kingdom was allied to King Viraat.

The Kichak king (or chief), known by the name Kichak was the commander-in-chief of the Matsya-army under King Viraat.

He belonged to the Suta caste .He was the main strength of King Viraat against his arch-enemy that is the Trigarta King Susharma.

When Pandavas were living in the jungle, according to the terms and conditions, they had to live incognito for one year.

During this period, Pandavas changed their names and lived in disguise at King Viraat’s palace.

Kichak was in Viraat’s town at that time.

He set a libidinous sight on Draupadi. Draupadi got scared of him and she discussed this with Bhima.

Bhima stayed back at Draupadi’s house and Draupadi invited Kichak in her room on Bhima’s instruction.

Kichak went there but Bhima was already waiting there for him. There was a huge fight between both of them and Bhima killed Kichak.

Bhoumasur – the demon the god’s feared

Bhoumasur - the demon the god’s feared