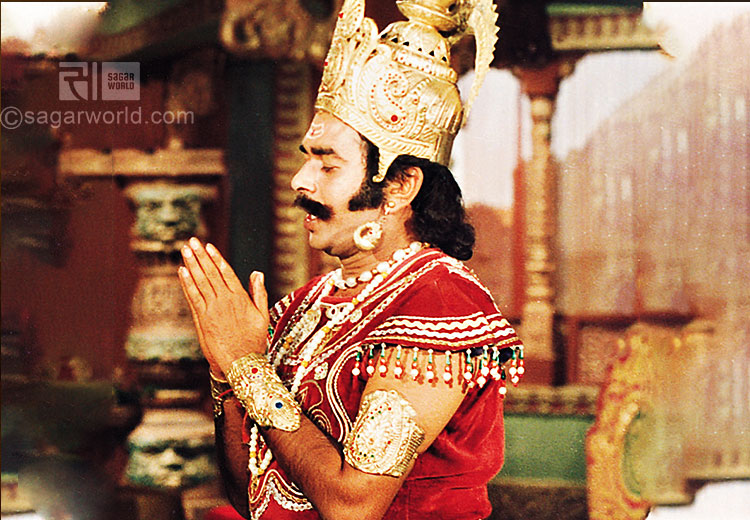 Kuntibhoj was King Shoorsen’s cousin and was his very good friend. He did not have any child so when Shoorsen was expecting a child in his palace, he promised to give that child to Kuntibhoj.

He had a daughter so he gave that daughter, Prutha, to Kuntibhoj, thus she was brought up by Kuntibhoj and there she was called Kunti.

Durvasa was pleased with Kunti and he gave her such a mantra that on muttering it, she can think of any deity and summon him to be with her. With the use of this mantra, the five Pandavas were born.