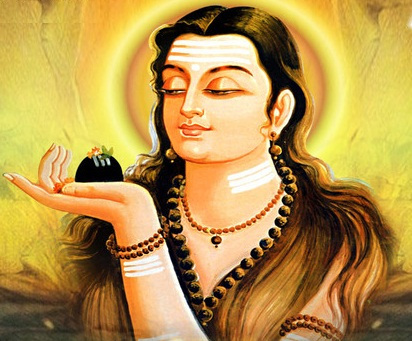 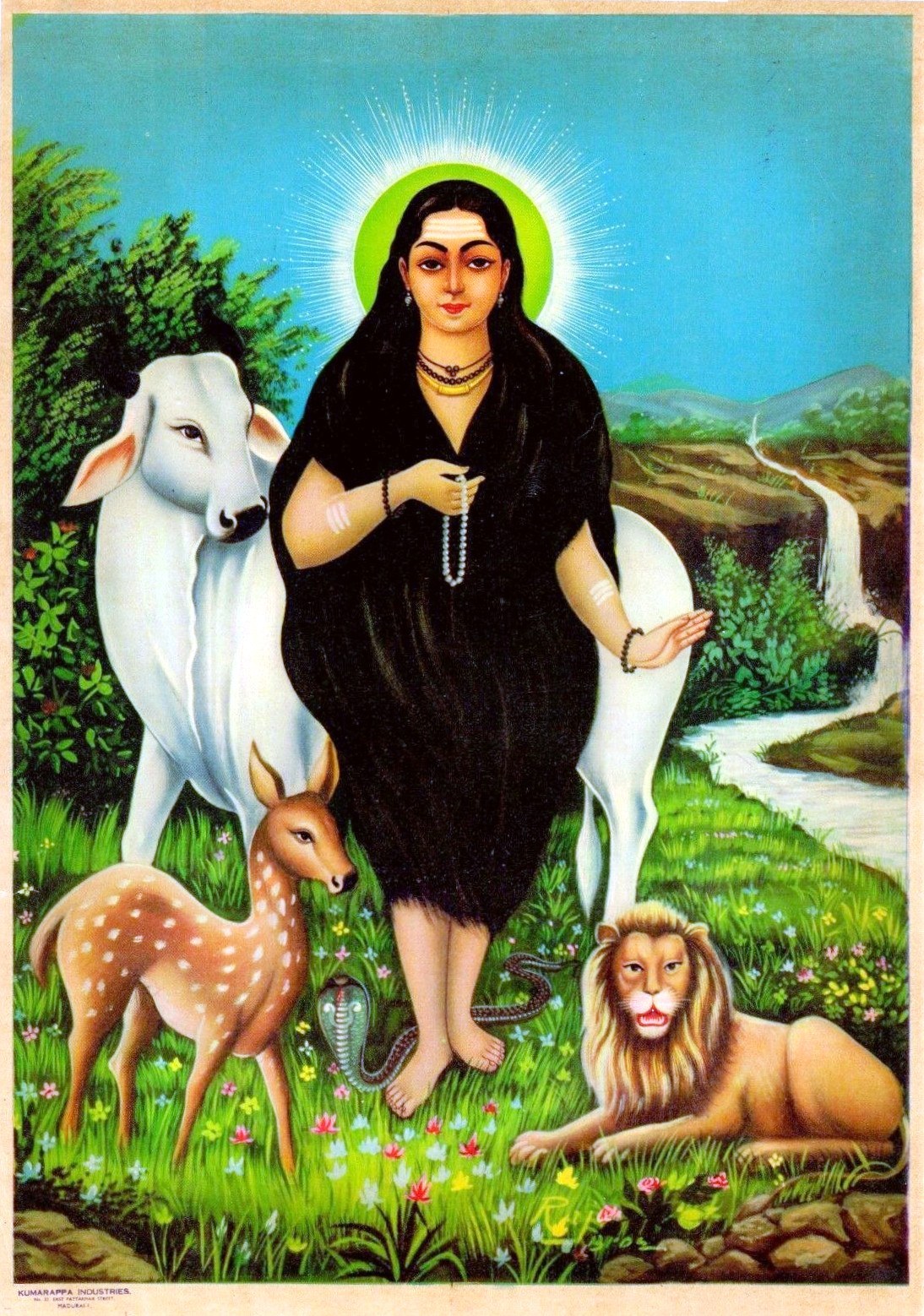 Akka Mahadevi’s story holds a similar position in the women saints of India as respectful as Meerabai and Andaal. She was a great devotee of Lord Shiva and sacrificed everything in her life for the love of lord. Akka Mahadevi was born in Udutadi village in Shivmoga district of Karnataka. Her life period is believed to be 12th century. She is counted as one of the foremost devotees of the Veerashaiva devotional drive.

Basavanna, Channa Basavanna, Kinnari Bommaya, Siddhrama, etc. all these great ”Veershaiva” saints called her Akka (elder sister) with respect and she is honored by this address even today. She had taken initiation of lord Shiva at the age of ten and worshipped ”Chenna Mallikarjuna” (Bhagvan Shiva).

It is said that when she grew up, the King of the State happened to see her and was so impressed with her beauty that he got married to her. Akka who was busy with her devotion towards lord did not want to get married but due to public pressure, she had to get married.

But even after marriage, Akka could not accept the married life. She had surrendered her body and soul to god. She was committed to Lord Shiva, the original Yogi. It was difficult for her to accept normal married life, this created, constrains in her maritial path. 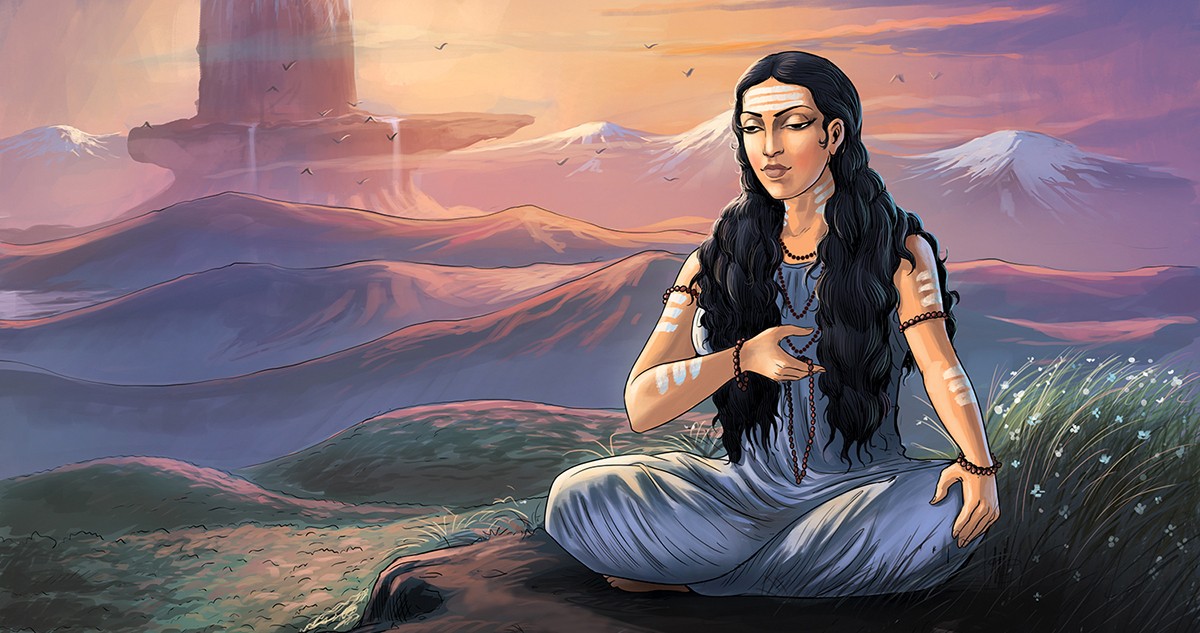 Akka has sung in her poems;

For hunger, there is the village rice in the begging bowl, for thirst, there are tanks and streams and wells,

For sleep temple ruins do well, for company of the soul I have you Chenna Mallikarjuna.

Akka created many songs in utmost devotion for Lord Shiva often reaching the pinnacle of emotional thought. Later, she became so engrossed in Shiva’s worship that she lost her consciousness and stopped wearing clothes. For her, the relation between lord and soul had become so strong for her that she forgot the existence of society or her body. 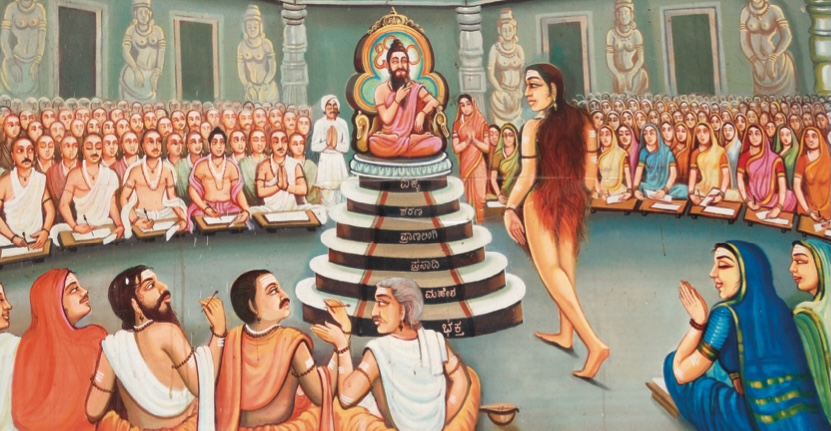 She kept roaming nude singing bhajans of lord Shiva. Her bhajans are called ”Vachan” in Kannada literature. She has created around 430 vachanas, which is a precious treasure of Kannada literature. During the last days of her life, Akka Mahadevi set out to reach Shri Shail temple for the darshan of her favourite Chenna Mallikarjuna. The myth goes that as she reached ”Shri Shai”, after seeing her favourite lord, she penetrated into him. That time she was not even thirty years old.

Akka Mahadevi has a mammoth contribution towards the religious and cultural sections of the society. She is the forerunner among the devotees who forget everything in their devotion to the lord. She started off a trend of devotion where she had imagined god himself as her husband.

This form of devotion was so inspiring that in the coming years many people took up this path of devotion. Akka had set an example of such a woman who could think for herself, take decisions for life on her own and being a woman lived her life on her own terms in a society ruled by man. Akka Mahadevi’s bhajans are very melodious. They are so simple and heart touching that even today people love to sing it.