worshiping the darker gods in the dark times.. 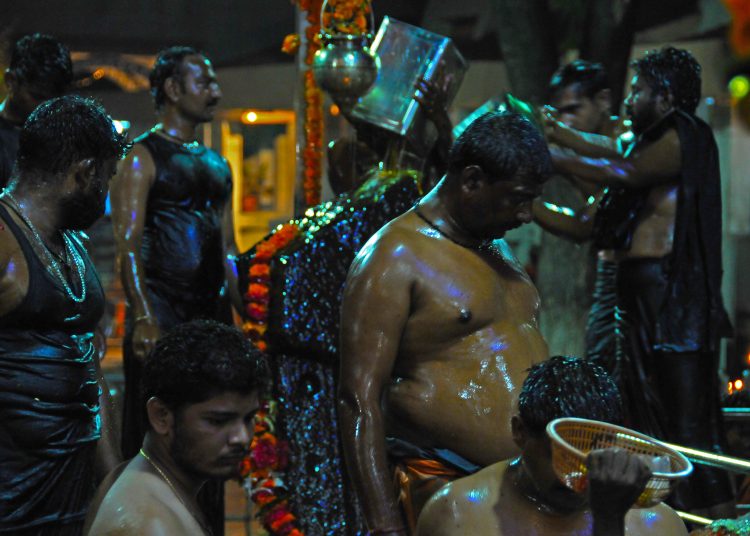 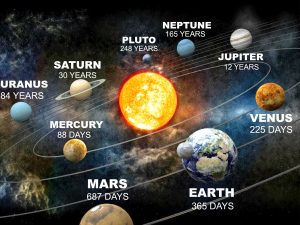 I feel strange in the last few months when I look around me. Maybe it is an internal thing and I am seeing the world through my own coloured glass or then age is catching up with me (I’m nearing 40). Imagine watching a movie like “avatar” two hours after having broken up with your long standing girlfriend. I guarantee you that what could have been a visual treat of two hours will turn into a never-ending nightmare. A friend of mine suggested that I might be going through my mid-life crisis. I don’t like to sound like a dooms-sayer but I feel that the world and the people that inhabit it is/are going through a lot of churning. In the last few years a lot of truth and reality of people and countries has come to surface. A lot of hidden secrets have been revealed and conspiracy theories have been proved to be correct. The bitter truth has resulted in people having become very mistrusting about each other. People have retreated into their human shells. The mode of communication between friends and acquaintances has become online through social media sites, which are highly impersonal and unnatural. There are very few real conversations that are going around these days. 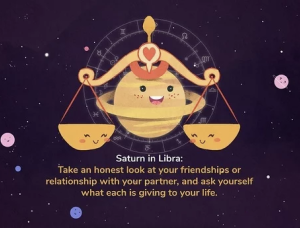 Astrologically Jupiter is still in his most favourite zodiac sign, Cancer till July 2015, a phenomena which occurs every 12 years. To add to thatjustice loving Saturn was in the balanced sign of Libra after a cycle of approximately 30 years. These two heavy weights and teacher planets may also have been responsible for the world events. An exalted Jupiter in Cancer should have been a balm for the well being of our planet but proved to just the opposite. From mystery air crashes to earthquakes and great refugee crisis, the media of the world have been having a field day to report on so many crises going on simultaneously. The two gigantic masses of gas which are personified as the best teachers having reached their full strength in exalted positions had a lot of lessons to teach to the world at large.

Personally am feeling withdrawn from the outside world, which is wonderful for doing some writing work. The darkest age in Hinduism, the Kali Yuga, seems to have set in completely post 2012, the year the world went through a major spiritual shift. The doomsday foreboding of the Mayan calendar was probably referring to a shift in world consciousness and awareness. On one hand more people are fully awake, aware and tuned in to spiritual frequencies and on the other hand capitalism and corporate culture has turned people in manipulative monsters and heartless beings. Drugs were a non-issue when we were growing up. These days marijuana, MDMA, Cocaine, Ecstasy, Crystal-Meth and other drugs are in common use. Unconditional connections with other human beings have become a thing of the past. Money and careers are the only things on people’s minds and they are ready to achieve their goals at the cost of anything whether it is losing their hair on their head or then selling their bodies. The impatience, perversion and reclusion these days makes me feel that we have all become worshippers of Satan (a word derived from the negative aspects of Saturn). We feel a sense of joy starting Friday as the workweek comes to end (except for the middle-east where Friday is what Sunday means to the rest of the world) . The self-imposed pressure cooker environment created by the corporate world to meet targets and deadlines takes a few moments of rest on the weekends. Saturday night has become the most cherished evenings of the week where we adorn our black clothes (black is the color of Saturn) and drink our various poisons (addiction/poisons are part of Saturn). 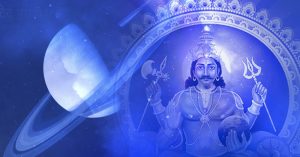 Saturn-day is the day of the great planet of justice, Saturn. The influences of Saturn can be both negative and positive depending on how we use that energy. In the negative aspects it can give rise to an extremely addictive, vindictive, judgmental and restrained personality and on the positive side it can take a person towards the occult, spirituality, justice and prayers. It depends on how we wish to use the energies of Saturn. Actually I think that the people who use a lot of drugs can be highly spiritual people who wish to escape into other worlds because the burden of the existing world is not something that they can cope with very well. They wish to be part of another reality because their current reality is not making them satisfied. I think darker planets like Saturn are more dominant in the times and age that we live in. Karmically things are becoming accelerated. The increased number of deaths of young people by heart attacks due to mental stress and tension, points towards the importance of patience and keeping calm in very fast changing and stressed out world.

There is turning point in most people’s lives between the age of 28-30 years when Saturn completes one entire cycle and returns to the position it was at the time of birth for that particular person known as “Saturn Returns”. During this period, one is able to get a glimpse of the ultimate purpose of that soul during this lifetime. That could range from business/creative success to being a provider or comforter for a more successful person than oneself. Once the mission for which a soul took birth is complete then there is nothing holding back that soul to stay any longer in this world.

The other major turning point in ones life is at age 35 – 44 years, which is also termed as a mid-life crisis. Saturn matures in any horoscope at around 35-36 years of age, whereas Rahu and Ketu the two lunar nodes also mature at around 42 years of age in any horoscope. There is also a sense of urgency towards realising one’s purpose in life because one knows now that half one’s life is over (any years above 70 are a bonus) and that one is not too far away from death. One is not that attractive and young anymore. Work takes precedence over all aspects of life. Relationships become stale. The sexual drive becomes less. There is more acceptance and less resistance towards one’s life situation. One becomes more aware of one’s strengths and weaknesses. The high of youth is replaced by the low of lesser hormones and a decline in physical abilities, adaptability and strength. The conditioning of the 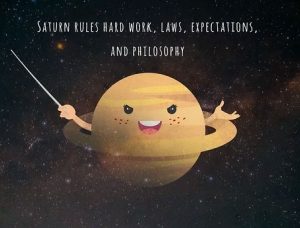 mind goes through a major overhauling and one reevaluates all the childhood conditioning as well as each and every relationship whether it be friends, parents, siblings or colleagues.

So we are turning to the darker gods of the Kali Yuga. To please Saturn is to be kind to fellow human beings especially the downtrodden and suppressed communities. We need more compassion and less judgment. Saturn represents the public and the weakest sections of all societies. So even animals represent Saturn. That is why one of the remedies to please Saturn is to feed a black Dog.

So, welcome to the Dark Ages, when we turn into worshippers of the dark lord, Saturn. The shadow planet. The beautiful blue sapphire. The planet of Justice. The judge who makes cruel judgements. The master of trickery, the cold, far away Saturn.