Devmata Aditi – mother of the Gods 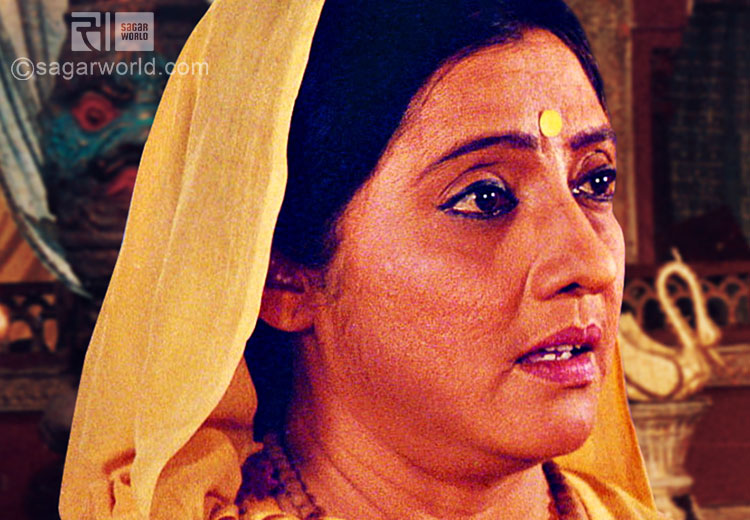 Daksha Prajapati had two beautiful daughters, Aditi and Diti. Prajapati had got them married to Sage Kashyap. After the marriage, Aditi gave birth to Indra and later Varun and other deities were born. It is because of this, Aditi is called Devmata (mother of Gods).

Seeing this, even Diti desired to have bright sons like the deities and she requested Sage Kashyap to favour her by giving her a valiant, religious and strong son like the deities.

Sage Kashyap asked her to observe a religious vow as a result of which she will have bright sons like the deities.

Aditi got worried when she came to know about it. She told Indra that if Diti gave birth to sons like the deities, then the importance of Indra and the other deities will be diminished. So Indra destroyed Diti’s embryo by fraud.

Diti was very angry and cursed Indra that her prospective son will deceive Indra from the Trilok (the three worlds- heaven, earth and nether world) and the babies born from Aditi’s womb will die one after the other.

Aditi, mourning for sons was very sad and had to live in confinement. That time Sage Kashyap pacified Diti and told her, “O beautiful! Don’t get angry, cool down, I give you a boon that your sons will be the brightest and they will win Indra, over and over.

The curse that you have given to Aditi will be fruitful in the Dwapar age.”(There are four ages according to Hinduism- Krita (Sat), Treta, Dwapar and Kali).

According to the ancient stories, Diti’s sons were demons who defeated Indra many times. In the Dwapar age, Aditi took birth as Devaki and Sage Kashyap as Vasudev.

Due to the curse of Diti, Aditi had to live in the prison of Kans, mourning for the sons and her six babies died immediately after birth.

Her seventh child was illusionary who went to devlok (heaven) and Shri Krishna took birth as the eighth child. Vasudev protected him by reaching him to Nandgram. Devaki was the incarnation of Devmata Aditi that is why Devaki is also called Devmata.

In the Vedas, Aditi is said to be endless. In the Puranas, Aditi’s greatness is described just as sky, air, religion, present, past and future. Existence of everything is accumulated in Aditi’s existence.