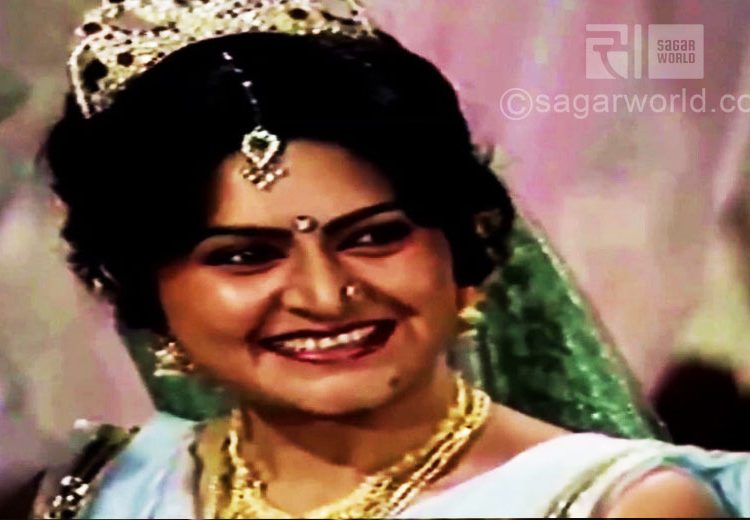 King Dashrath had three queens, Kaushalya, Sumitra and Kaikeyi. Sumitra was considered equal to Kaushalya in status. She was the daughter of the King of Magadha. She was serene, sweet-natured and courteous and therefore a favorite with everyone.

She was balanced in her outlook and friendly with all. It was because of her friendly disposition that she earned the name Sumitra, a good friend. She treated Kaushalya and Kaikeyi, the other two queens, with sisterly love and they, too, responded to her unselfish affection.That is why, when the divine Kheer from the Putrakameshti yagna was divided among the three queens, both Kaushalya and Kaikeyi gave a part of their Kheer to Sumitra. As she received a double serving of the Kheer, Sumitra gave birth to two sons, Lakshman and Shatrughna.

As a mark of the love she had received from the queens, Sumitra urged her sons to serve their brothers selflessly. Lakshman was attached to Rama and Shatrughna became inseparable from Bharat, and both served and protected them with devotion. When Bharat was about to leave for Kaikey, the kingdom of his maternal grandfather, with his maternal uncle Yudhajit, Sumitra sent Shatrughna to accompany him.

Meanwhile, goaded by Manthara, Kaikeyi insisted on redeeming her two boons from Dashrath, requesting a fourteen-year exile for Rama, and the crown to go to her son Bharat. Rama was about to leave for the forest with Sita, and Lakshman wanted to go along too.

He came to Sumitra to ask her permission. Sumitra was overjoyed to hear this selfless request of her son and praised him. “I am blessed indeed to have a son like you. A younger brother who devotes himself to his elder brother is indeed blessed.”

“I will look after Kaushalya, who will be grieving for her loss, and you look after Rama and Sita in the forest,” she said to her son.It is this noble, selfless, generous trait of Sumitra that makes her a venerable character of the Ramayana.

Sumantra - the trusted and loyal minister of Ayodhya