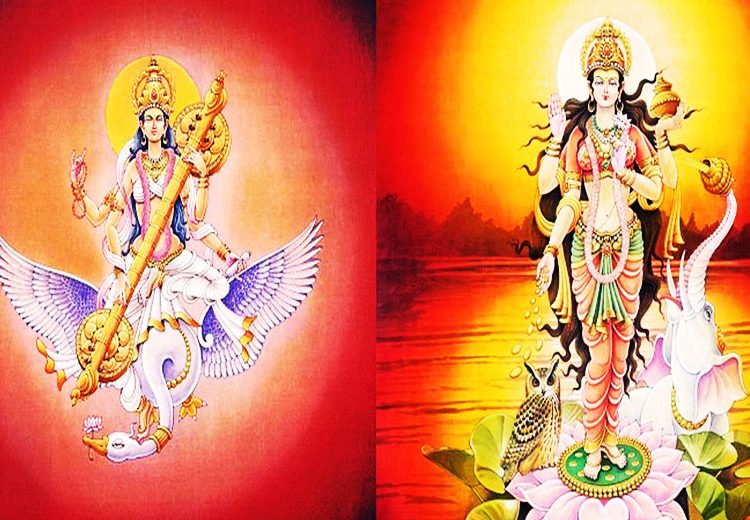 Saraswati as you might know already is the goddess of creativity and learning and wife of Brahma, the creator. If nothing else you have to give Brahma credit for creating an absolutely magnificent universe, pearls of galaxies, a spread of milky-ways and of course our precious mother earth. Laxmi, the goddess of wealth, on the other hand is wife of Vishnu, the sustainer. Vishnu’s main objective is to make sure that this planet is not destroyed and life on earth continues as it has continued to exist since many a millennium. Unless its time is up, and there is a natural cycle of destruction, which is required to refresh and renew, in which case in comes Shiva. The act of destruction has an inherent component of creation in it.

In the Hindu Pantheon of Gods, the active energies are female and the dormant ones are male. It seems to be almost reversed in the human world, where the male is considered more active and female more as passive. Maybe our world is a mirror image of the world of Gods. The female energy is known as “Shakti” or power and “Shakti-maan” is the one who owns/holds that power. The male gods are not able to even lift a finger without their Shakti. She is the energy that breathes life into them.

The goddess Saraswati is depicted sitting in white clothes on a huge boulder usually playing a Veena or musical instrument. The imperishable wealth of art, education and karmic evolution lives on with us birth after birth. It is rock-steady. Many child prodigies in music or mathematics are an excellent example of this phenomenon. Laxmi on the other hand is shown near water, often infested with crocodiles, amongst blooming lotuses. The unexplored oceans occupy 2/3rds of the planet’s surface but probably contain more natural resources than we could ever imagine finding on land.

Water is the most essential resource for the birth of any civilization. All ancient civilizations were based alongside rivers. So prosperity (Laxmi) is not possible without water. But dangers abound. There are many strong-jawed crocodiles waiting to snatch away your wealth. Money comes and goes. It is not a constant. We cannot take it with us into the next life. In other depictions Laxmi is shown to ride an owl. Owls are creatures of the night. It is a reclusive bird. The rich tend to be lonely and reclusive.

Saraswati represents creative people where as Laxmi represents business people. These two groups are forever in a clash against each other and rightly so. It is a struggle for supremacy, where one group is proud, moralistic and egoistic and the other is practical, calculative, diplomatic and shrewd. The artist has too much of self-respect. He would rather starve to death than have to beg for money.

The humble businessman is everybody’s friend. He will even befriend his enemies lest he might require them some day. They need creative people to come up with new ideas, new designs and innovations, to make money for them. Artists need money to sustain their debauched, free-spirited lifestyle but are very difficult to control. They can only be won over by love  something the businessman doesn’t know much about.

Business families would tend to raise their children in a different manner than creative families. Business families tend to inculcate a disciplined lifestyle into their offsprings. They understand that time is money. Education is important but not the end of the road. Highly educated people rarely make good entrepreneurs. They make excellent professionals though. The emphasis is on  the experience rather than the knowledge. They tend to have a strained relationship with money because of the over-emphasis on it. All relationships are based on give and take. They feel that everything can be won over by Laxmi. She is the ultimate weakness of mankind.

In business families, Money is talked about openly. In extreme cases, there is rationing of food (to avoid wastage) and there is a  greater clarity on the roles, responsibilities, inheritance and family structure. Drinking and smoking are culturally not encouraged. Waste and wasteful activities are not permitted. They feel proud that they are able to discuss shamelessly about money and take great pride in doing so. The way that they are able to amass great wealth for themselves and the generations thereafter is the simple formulae of “Money saved is money earned”.

So the idea is not to spend. Period. Come what may! Geographic areas and climate would also contribute to the nature of communities. Gujarat and Rajasthan have a dry and arid climate and so saving of resources like water and food are like second nature. The Marwari and Gujarati business communities come from these regions. They tend to be singular, united, capitalist and right wing. The Jewish community has also faced a lot of hardships and desert-like terrain making them excel as cost cutting and business acumenship. 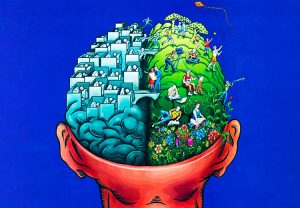 Saraswati families are more free spirited. The emphasis would be on spiritualism, creativity, learning, arts and culture. Money is important but not everything. Money is discussed but in a shy manner maybe. Since there is none of this strained relationship with money they tend to be more generous in their mannerism. The outlook is more idealistic than practical. The emphasis is on relationships. Sensitivity is meant to be cultivated and words are used in a poetic manner. Chaos is acceptable. Drinking, smoking and non-vegetarian food is more prevalent. Waste activity is allowed because it gives rise to great creativity. Imagine if an artist were practical what kind of art would he produce? Artist families tend to be more left wing, less united as the sense of individuality is heightened for artists, communist. Very broadly speaking areas of Punjab, West Bengal and South India tend to more artistically inclined though they all have business communities in their cultures as well. 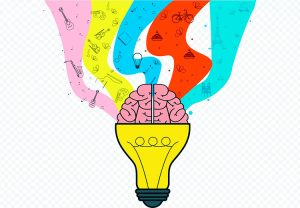 Punjab with its abundance of fresh water and a fertile land does tend to have Saraswati tendencies but has also developed a strong business community. Bengal, the spiritual torchlight of India, (the maximum number of saints and holy men have originated from this region including Lord Buddha (Bihar), Vivekanand, Tagore, Aurobindo, Prabhupada, Paramhansa Yogananda, Ramakrishna etc) remains one of the dirtiest and poorest states of the country. It takes on the Saraswati energy to an extreme level. There is no doubting their super-intelligence, cultural and artistic inclinations but there seems to be no sense of balance between the two energies. They are a bit too intelligent for their own good. 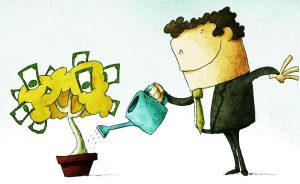 They spurn businessmen and capitalism. They would prefer the “Shiva/Brahma” energy to a Vishnu energy any day. They thrive in chaos. Politically they remain isolated from the rest of India (Another similar state is Tamil Nadu). They are fiercely secular and proud of their language and culture though to the rest of India they might come across as complicated or difficult to understand (many of these factors could also stem from the fact that the British rule in Bengal was the longest than any other part of India and thus a deep colonization of the mindsets has taken place).

According to the caste system in India, The Brahmins and the Khatriyas (warrior class) would be more Saraswati dominated. One the originator of art, the saint and the advisor and the other a connoisseur and appreciator of the arts. The Vaishya (business) community is third in the pecking order of the four communities. The fourth unfortunate one I don’t know where to place! They are probably at the mercy of all the three that have exploited them from centuries. This goes to show that the Vedic seers gave money a place of number three, rather than the number one place that it currently enjoys in a capitalist society founded by an Anglo-Saxon business community. No wonder there is much that is going wrong in our world today. Education and learning was given the top spot followed by physical prowess and the arts.

As opposites attract so do these two groups. The film industry, which symbolizes the Saraswati energy, makes great bed partners with the corporate world. One brings the glamour and the other the money. The combination is lethal. Politicians or the present day Kings and Queens (Khatriyas) take art from the Brahmins (creative people) and money from the Vaishya (business people) and rule the masses (Shudras). 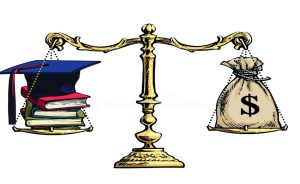 I say to the Saraswati worshipers hone your Laxmi skills and to the businessman at heart take up a hobby or an art in your free time. Open your mind. It is only the combination of the two that brings about a great success. There are so many artists who have died unknown deaths. Fame is the food that dead men eat. Whereas if capitalistic tendencies are let loose they can bring about the destruction of the world much faster than imagined, as we are seeing already. They need to be reigned in. Money is important but it is not supreme. It is a means not an end to achieve. Certain combinations produce great results. Like the best time to do photography is the combination of day and night i.e. dawn or dusk. Union of energies during the course of the sexual act makes one forget everything producing euphoric results. So work towards this beautiful but rare combination of art and money. You will never look back. 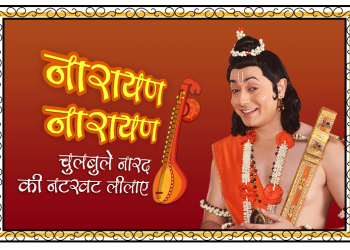