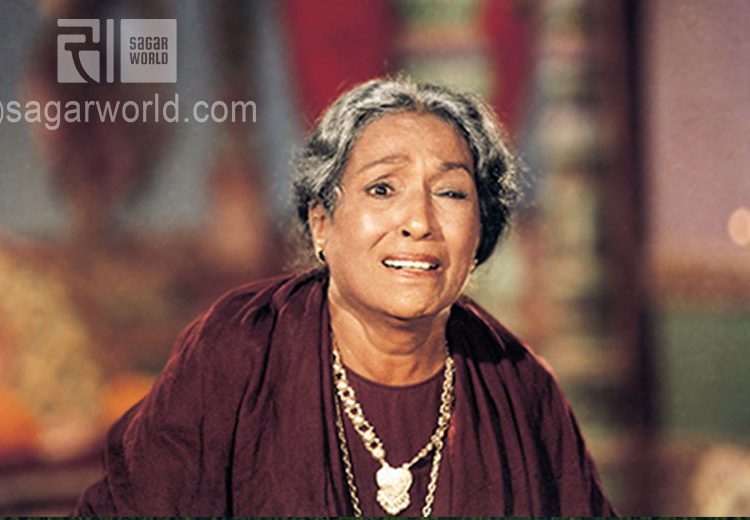 Manthara had looked after Kaikeyi since she was a young princess back in Kaikey and in return, she had the full trust and affection of Queen Kaikeyi. When Kaikeyi was married to Dashratha, Manthara came along as the head of the entourage of servants, as part of the dowry. Soon Manthara took over the arrangements at Kaikeyi’s palace.

One day, she noticed that the main palace was being decorated, she asked a passer-by the reason. When she was told that the coronation of Ram was being arranged, she was shocked. She quickly calculated that as the mother of Ram, Kaushalya would then become the favored queen, and in the process she too, would lose all her power.She decided to work on Kaikeyi. Cunningly, she convinced Kaikeyi that her days of glory would be soon gone and she would have to serve as a supplicant to Queen Kaushalya. “Why, even Bharat would have to be a slave to Ram!

Thus goaded, Kaikeyi asked Dashratha for the two boons, that there be fourteen years of exile in the forest for Ram, and the crown should go to Bharat. Ram left for the forest as per the terms of the boons, but Dashratha could not bear to be parted  from Ram and did not live long after he left.

In her previous birth, Manthara was a Yakshini (celestial being). The king of Kaikey was out on a hunt and his arrow killed a deer. The doe and his wife, ran weeping to her mother.Unable to bear the sorrow of her daughter, the Yakshini asked the king to give the dead deer to her. “I am a Yakshini; I can restore him to life”, she said.

But the young king would not heard her request and struck her with his sword. The dying words of the Yakshini were a dreadful curse. “Just as you have caused the death of my innocent son-in-law, so too, I will be responsible for the death of your son-in-law!” It was this Yakshini who was born as Manthara. She was also the gandharvi (celestial being) named Dundubhi. While in this life she was Manthara, in another she would be the servant called Kubja in the kingdom of Kansa.

Mainaka Mountain - A Mountain in the Sea