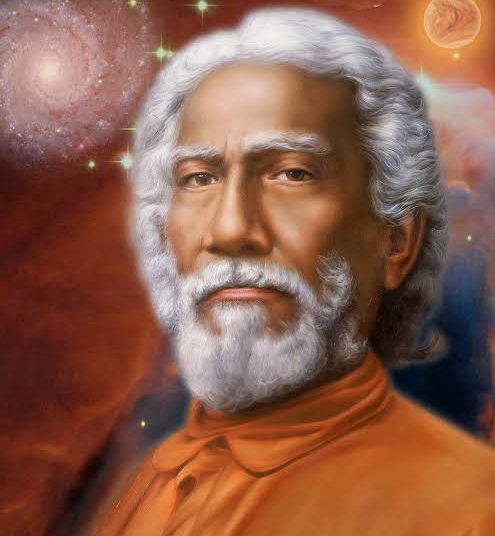 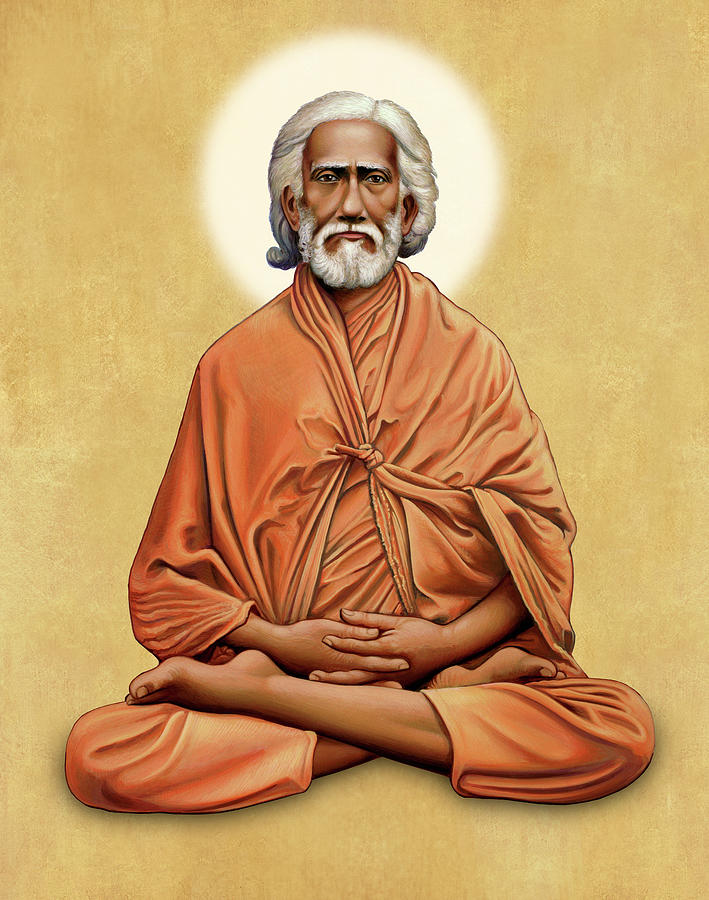 Just like Swami Samarth Ramdas and Shri Ramkrishna Paramhans, Sri Yukteswar Giri is one of those great saints of India who with his austerity, relinquishment and ideals of spiritual life had prepared such a disciple who came as an image of their thoughts and with his great work gave an inevitable contribution to the society. These people were always behind the scene and even after their death, they always guided their disciples and stood by them being their spiritual power.

Shri Samarth Ramdas’s disciple was Shivaji, Shri Ramkrishna Paramhans’s disciple was Shri Vivekanand and Sri Yukteswar Giri’s disciple was Paramhans Yogananda. Sri Yukteshwar was born on 10th May 1855 at Shrirampur near Kolkata. His father was a rich businessman. His family name was Priyanath Kadar. He had not studied much in school. He got married at a very young age and had a daughter out of this wedlock.

Babaji also inspired him to write a book on the true unity shown in the Hindu and Christian religious books. After this, Sri Yukteswar Giri had also written a book named ‘Holy Science’ where by noting Jesus Christ’s words, he had proved that there is no difference in the preaching of Jesus Christ and Vedas. At the completion of this book, once again he met Babaji who had come to bless him for his book. After this, once he had a darshan of Babaji at Shri Lahiri’s place.

After the death of his wife, Sri Yukteshwar acquired asceticism in the swami tradition and got the name Swami Yukteswar Giri leaving his family name Priyanath Kadar. The house at Shrirampur, which was his paternal home, he converted it in to ashram and started teaching his disciples here only. In the 1915, he had consecrated Shri Yoganand in this ashram.

A man with unique personality, Sri Yukteswar Giri was such an amazing guru that he had guided Sri Yoganand at every step and with his supernatural powers eliminated all the difficulties that came on his way.

He had told Shri Yoganand that he had to go to the western countries and make yoga prevalent there. While consecrating Yoganand, he made him wear silk cloth and told him, someday you will go to the West where silk clothes are preferred. As a mark of this, I have selected silk cloth for you in place of cotton cloth.

When Shri Yoganand was leaving for America, people on board of ship asked him to give a lecture. That time he could not speak in English and so he was just standing in front of spectators. Seeing his condition, people started laughing at him. Just then, Shri Yoganand recalled his guru and by the grace of his guru he spoke in English continuously for 45 minutes.

At the time of intermediate and B.A. exams, due to continuous spiritual worship, Shri Yoganand could not pay attention towards his studies but by the blessings of Sri Yukteswar Giri, with the studies of just few days surprisingly he passed his exams. 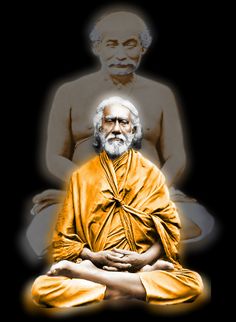 With his foresighted eyes, Sri Yukteswar Giri  used to peep in to future and would devastate the troubles that were to come in future. Once, he had told Sri Yoganand that after one month he was going to have terrible pain in his liver, which was going to stay for six months, but if he would wear a band of gruhshanti, the pain would reduce from six months to twenty-four days and later on same thing happened. Just as Sri Yukteshwar said, after thirty days Sri Yoganand had pain in his liver and by the blessings of Sri Yukteshwar Giri, it went away in twenty-four days. After this cure, Sri Yoganand always wore the band that his Guru had asked him to wear.

Once, while Sri Yukteshwar was in Kolkata, he physically appeared in front of Shri Yoganand in his room at Shrirampur and told him, I am coming to Shrirampur by 10’o clock’s train. A small boy will be walking in front of me with a silver pot in his hand. Shri Yoganand was shocked to see his guru physically in front of him when he was in Kolkata. Later, when he went to station to receive his guru, he saw that the train had just stopped and guru was walking behind a boy who was carrying a silver pot in his hand.

Sri Yukteswar Giri was an amazing miraculous man. He had graced many people with his spiritual powers. He used to speak very little, frank and totally non-hypocrite. His thinking was very practical. Sri Yukteswar was considered as one of the greatest commentator of Geeta. He used to interpret Shastras (religious books) in detail and unique way.

For violence, he said that any human is required to destroy harmful insects but it is not essential for him to get angry or have a feeling of enmity towards this. According to him, thinking is as powerful as electric power or gravitational force. Human mind is the spark of the most powerful conscious.

Sri Yukteswar Giri rarely asked anyone to do his work as also never accepted service from any of his disciples unless and until the disciple came forward to serve him personally. In his speeches, he always gave special importance to Kriya-yog (a unique form of yoga for quickening the process of enlightenment), peace, firm decision, bland diet and regular exercise.

Sri Yukteswar Giri was a godly saint but he was so naive, his conduct was so simple that very few people understood him to be a supernatural man. After completing his goals on this earth, on 9th March 1936 at 7pm, Sri Yukteswar Giri left for heavenly abode. That time, he was living at his ashram in Puri.

Two months before he died, he had handed over everything to his favourite disciple Yoganand. To bring about scientific methods he had established Saadhu Sabha getting together with chief heads of various sects. On reaching Puri from Kolkata when Shri Yoganand saw his guru’s body, he cried saying loudly saying “the lion of Bengal has left”.

Shri Yoganand was so upset with his Guru’s body that on 19 June 1936 at 3 pm in afternoon when he was meditating in the room of Hotel Regent in Mumbai, suddenly the room brightened up with light and he woke up from meditation and he saw Shri Yukteshwar physically standing in front of him.

Seeing his disciple in pain, Sri Yukteswar had personally come to cheer him. One of the lady devotees had also had a glimpse of him after he left for his heavenly abode. Sri Yukteswar Giri was a divine soul with life and death at par. Life and death for him were both the same and he was able to accomplish his spiritual works in both these states.