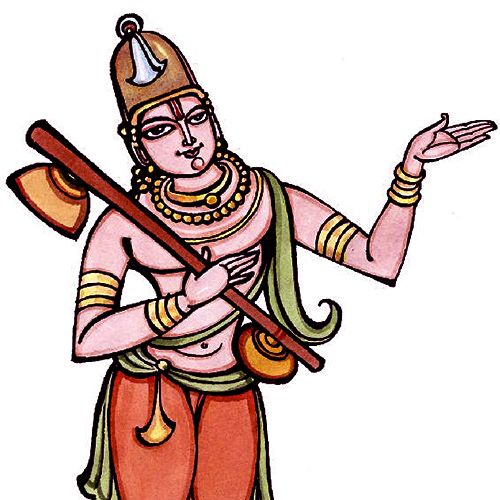 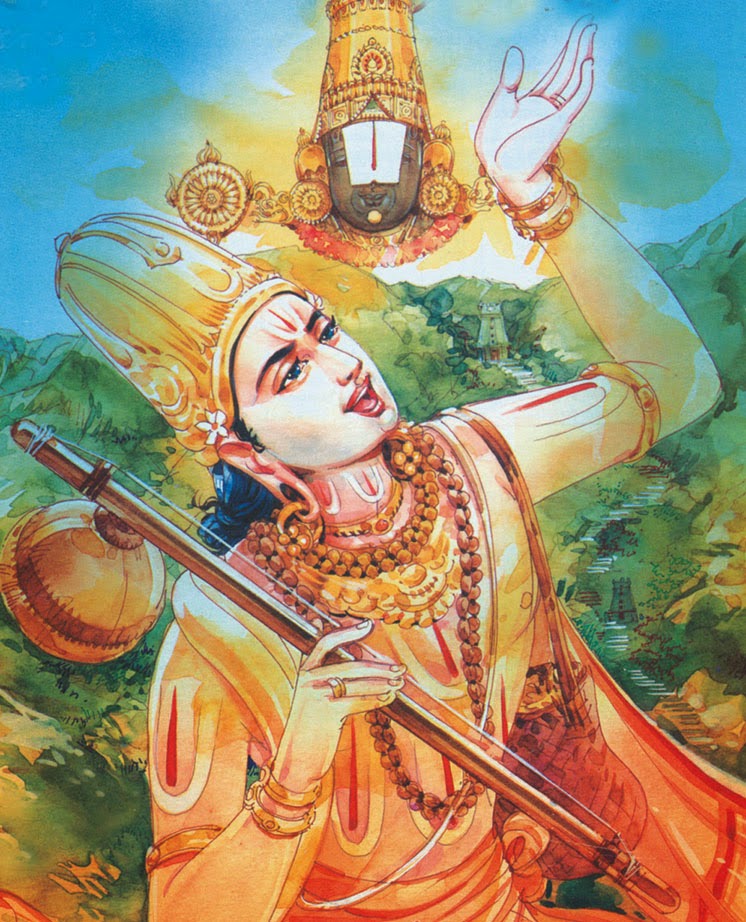 Shri Annamacharya, also known as Sankeertanacharya and Pada Kavita Pitamah (Grandfather of Word Poetry), is one of South India’s greatest Vaishnav devotees and has dedicated his entire life to Lord Venkateshwar. He used to write only bhajans (songs in praise of God) and sing them in different and sweet tunes, spending all his time reciting God’s name.

Shri Annamacharya was born on May 9th, 1408 (some people believe it to be 1414) in a village named Thallapaka in the Kadapa district in Andhra Pradesh. His father’s name was Narayan Suri and his mother’s name was Lakkamamba. He was very spiritual from childhood and always prayed at the temple of Lord Keshav in the village. At the age of sixteen, he had a darshan of Lord Venkateshwar and, after this, he started writing and singing bhajans for Lord Venkateshwar. After this day, whatever he would say to God would become a bhajan and whatever he would sing would become melodious.

Once, Shri Annamacharya went walking to Tirupati without informing his family members. On reaching Tirupati, due to a lack of information, he started climbing the mountain with his shoes on. On the way, he went off to sleep as he was tired. Mata Alamelmanga gave him darshan in his sleep and told him to climb the Tirumala Mountain barefooted as this mountain was made of Shaligram stone. 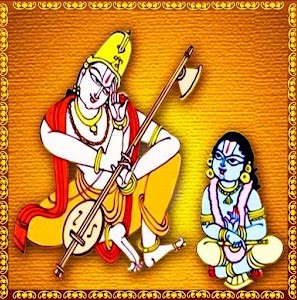 Shri Annamacharya was delighted with this divine glimpse of Mata and just as he woke up, Shri Annamacharya wrote 100 stanzas in praise of Devi Mata which later became famous under the name of “Shri Venkateshwara Shatakamu”. After this, he climbed the mountain barefooted and, after taking a bath in Pushakarini, visited Lord Venkateshwar. Following that, he went on pilgrimages such as Gogarbham, Akashganga, and Papavinasanamu, and after bathing at each location, he wrote 100 padas in praise of Lord Venkateshwar. Once he came to the temple for darshan of the lord, but at that time the temple was closed. He began singing prayers to the Lord and begged God to grant him darshan. Surprisingly, with the prayers of Shri Annamacharya, the gates of the temple opened on their own, and Shri Annamacharya entered the temple and finished his pooja.

His parents got him married in the village, and while living a householder’s life, he started doing pooja and praying to the lord. After some time, he went back to Tirupati, where he wrote devoted songs based on Valmiki Ramayan. After his marriage, he wrote many bhajans which became famous under the name “Shringar Sankirthanalu”. 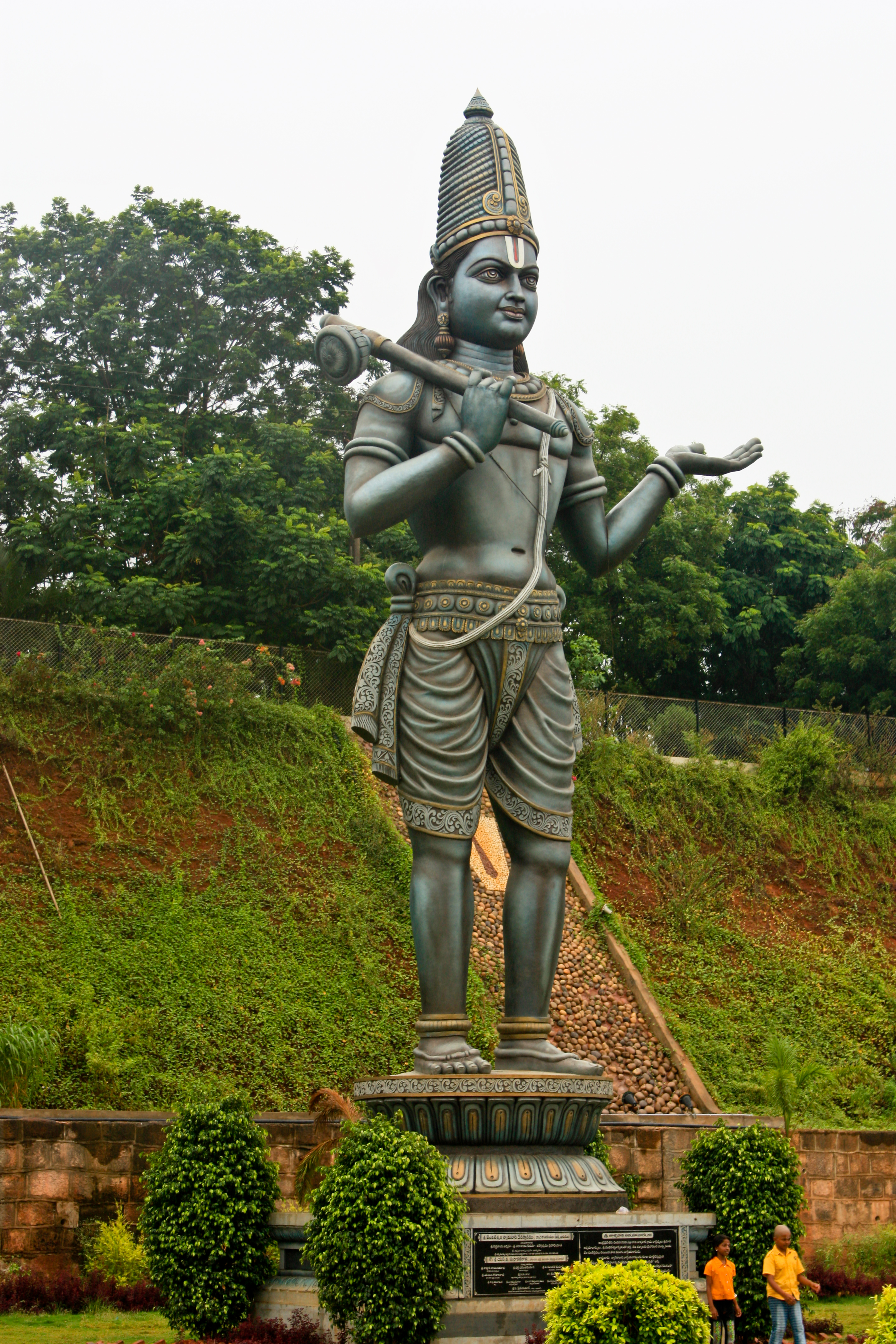 Shri Annamacharya began writing a poem in praise of God every day after seeing the Lord for the first time at the age of sixteen. He had written 32,000 bhajans in praise of Lord Venkateshwar. At that time, his bhajans were secured by writing them on copper plates. When Shri Annamcharya became old, Karnataka’s great devotee, Purandar Dass had come to see him. He had considered him to be the incarnation of Lord Venkateshwar. Shri Annamacharya had also written in Sanskrit, apart from Telugu.